Scientists have brought dinosaurs back after a 65 million year hiatus! It’s a triumph of modern ingenuity! What? Oh…that’s old news? Every major theme park in the world is now vying to purchase these behemoths as living attractions? This feels like an opportunity…

In Tiny Epic Dinosaurs by @gamelyngames, you’re in the business of ranching serene Stegosauruses and rambunctious Raptors in order to fill contracts! 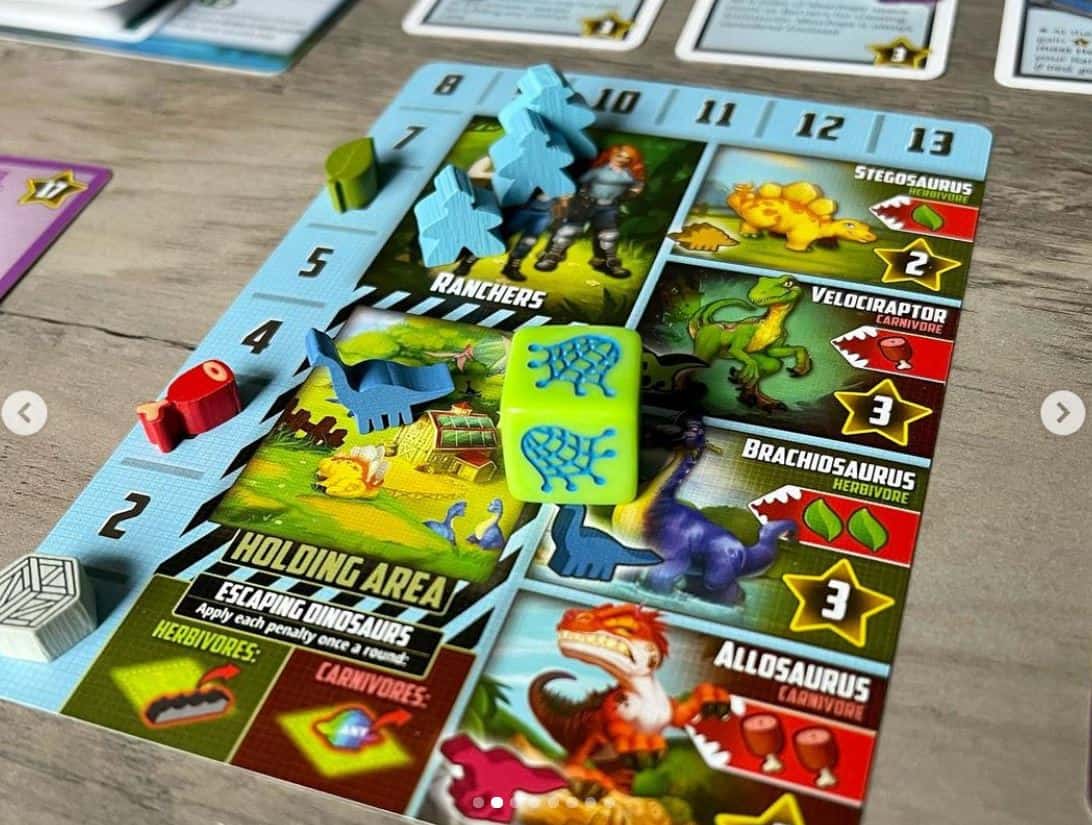 This game features worker-placement and resource management mechanics and takes place over a series of 6 rounds – each comprised of 7 phases. In the solo game, you’re up against a rival rancher who takes up spots on the action mats and forces you to spend more ranchers per action. Over the course of the game, you acquire dinosaurs, build barriers, and collect resources in order to feed your new occupants! If you can’t feed them, they escape and deal you a penalty (if a carnivore escapes…well, say goodbye to one of your herbivores too). Once you have dinosaurs placed in your ranch, you can use them to fill contracts and earn victory points.
Conclusion:

I’ve really been enjoying my time with Tiny Epic Dinosaurs! It can be a real brain burner trying to plan out how to best use the limited space you have available to you. You also have to keep in mind that groups of two dinos of the same species will mate and earn you a third one. If you don’t have room for that little prehistoric bundle of joy then, you guessed it, it escapes. The solo rival is also infinitely more capable at filling contracts than you are so you’re constantly being kept on your toes! I’ve yet to win a game against them. 😅

This game lives up to its name in that it is, in fact, quite tiny! With so many phases to keep track of and so many little meeples to manipulate, it can sometimes feel a bit fiddly. I had my windows open during one game and a gentle breeze nearly wiped out my entire ranch! There’s also a mechanic of filling “private” contracts but only immediately after having filled a public one that I found way too tricky to pull off.

All-in-all, I’m looking forward to playing this more and becoming the top dino dealer in town!

CHECK OUT MORE FROM THEM 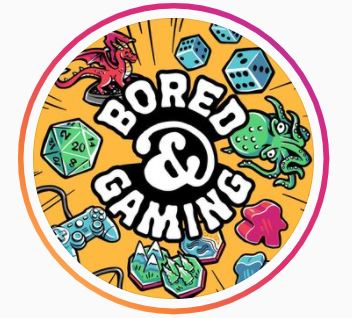 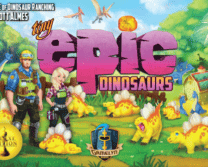 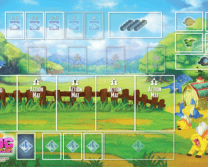